A sweetbay magnolia on campus is dedicated to Stanford Berman, a patent lawyer and University of Maryland alumnus and benefactor. Mr. Berman graduated Coolidge High School in Washington, D.C., and the University of Maryland, and later went on to receive a law degree from George Washington University. Mr. Berman served in the Army reserve and began practicing law in 1953 at his father’s firm, McMorrow, Berman and Davidson. He later helped found Berman, Aisenberg & Platt and worked as a senior partner at Jacobson, Price, Holman & Stern. He was president of UMD’s School of Engineering Alumni Association and the Alumni Association International, as well as Chairman of the School of Music Board of Visitors.1 Mr. Berman financially contributed to the creation of the Clark School’s International Hall of Fame to honor UMD alumni that contributed to engineering innovations,2 and also received the Ralph J. Tyser Medallion for his service to UMD. Outside of the University, Mr. Berman was chairman of the education committee of Adas Israel Congregation and a board member of the Hebrew Home for the Aged. Mr. Berman passed away of lymphoma on October 25, 2000, at his Bethesda home.1 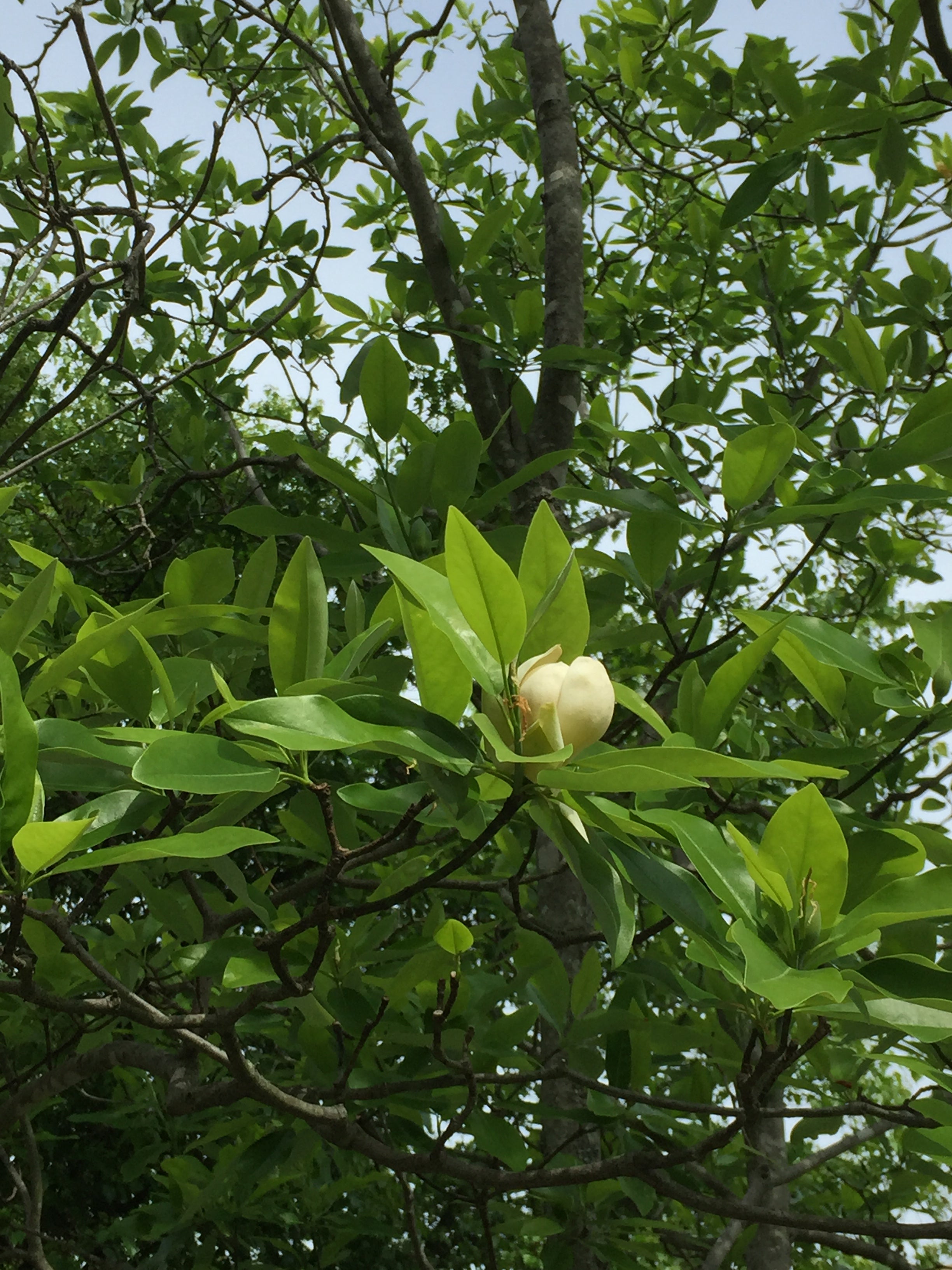 About the Sweetbay Magnolia

The tree dedicated to Stanford Berman is located by the path in the Music Courtyard of the Clarice Smith Performing Arts Center. It is a sweetbay magnolia (Magnolia virginiana), a small tree native to the eastern United States. It grows to be about 15-20 feet tall in the northern part of its range,3 which this tree reaching 17.0, but can grow to be up to 90 feet tall in the South.3 This tree has a rounded, spreading crown of leaves about 6.0 feet in radius, and it has multiple trunks, with a total radius of 6.7 inches. The sweetbay magnolia flowers in mid-spring to early summer with cup-shaped, creamy white, waxy flowers that have a lemony smell. Its foliage is semi-evergreen to evergreen in the South, but generally semi-evergreen to deciduous elsewhere. Its shiny green oval leaves are silvery underneath,3  which smell spicy when crushed.4 The tree also has showy, cone-like fruits that have bright red seeds that mature in autumn.3 The sweetbay magnolia typically grows in forested swamps and wetlands in the Chesapeake Bay region.4 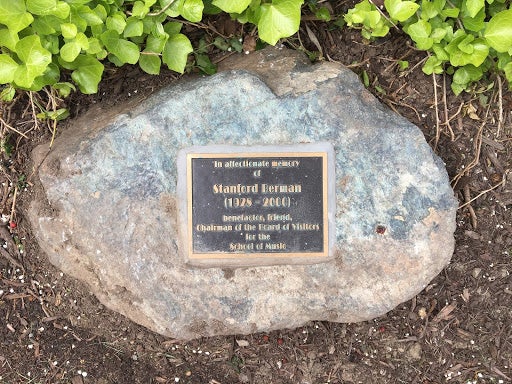