A star magnolia is dedicated to Johnny Sivert Brungot, an undergraduate student of Fire Protection Engineering (FPE) at UMD and member of the Alpha Sigma Phi fraternity. Brungot was born in Annapolis, MD, and grew up in Davidsonville, MD,1 where he graduated South River High School and was an Eagle Scout in Boy Scout Troop 731. Brungot held a job at The Washington Center in Washington, D.C., and enjoyed running, making friends and music.2 Fellow FPE classmate Andrew C. McCarra described him, saying, “he always had a smile on his face and even greater was his ability always to put a smile on my face,” and FPE Chair James A. Milke recounted that “his enthusiasm for a career in fire protection engineering was highly evident.” Johnny Brungot died unexpectedly in a fall at his home in Davidsonville on June 29, 2011.

About the Star Magnolia

The tree dedicated to Johnny Sivert Brungot is located on the northeastern side of House #9 on Fraternity Row, which is currently occupied by the fraternity Alpha Sigma Phi. It is a star magnolia (Magnolia stellata), a small deciduous tree native to Japan. The tree grows in a rounded, spreading shape, up to 15-20 feet tall. It blooms in late winter to early spring, and is known for its star-shaped white flowers, which usually have 12-18 narrow, strap-like tepals (pieces of the flower).3  The star magnolia also features dark green leaves and gray bark, and it grows best in full sun.4 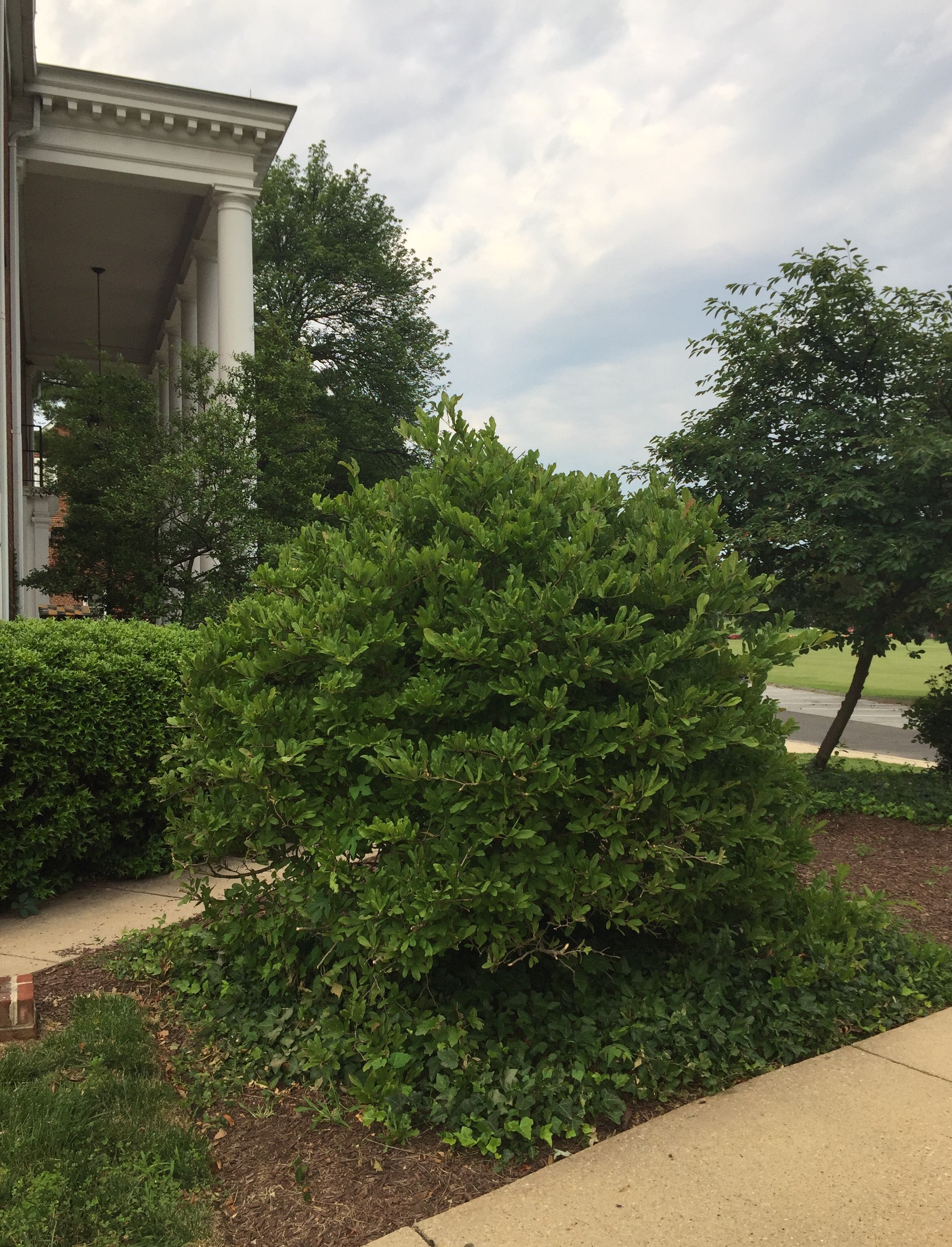