Blake Lerner was a sophomore at the University of Maryland when he suddenly passed away on March 31, 2015. He studied chemical engineering and was a student within the Honors College. Lerner was a community assistant at Denton Hall, as well as a resident at the same dorm. Blake Lerner is greatly missed by those who knew him: classmates, professors, staff, and friends both at the university and in his hometown.1 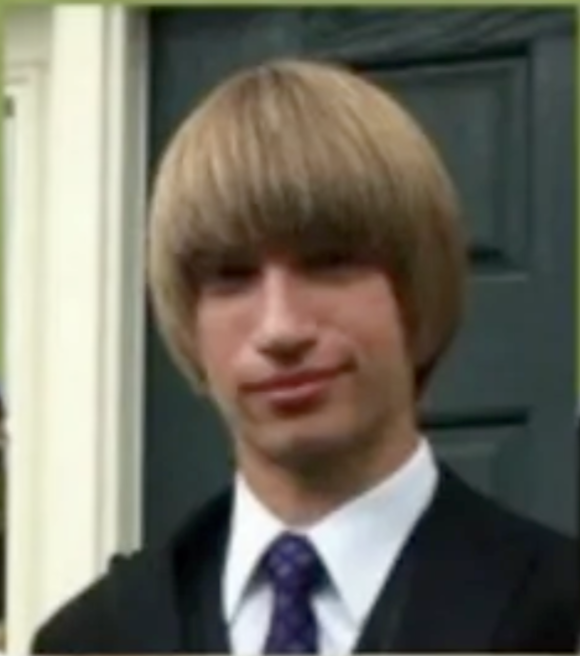 About the Appalachian Spring Dogwood

Blake Lerner’s dedicated tree is located in the courtyard between the J.M. Patterson and the Chemical and Nuclear Engineering buildings along Stadium Drive, where he would have walked every day. It is a Cornus florida ‘Appalachian Spring,’ known as an Appalachian Spring Dogwood tree. It is native to a large area of North America, including Maine to southern Ontario, Illinois to Kansas, and Florida to Texas and Mexico. This tree can grow to 15’-20’ tall with a spread of the same range. As a flowering dogwood, this tree blooms in early spring, typically around April. Its flowers are actually the yellowish flowers in the middle of large white bracts (modified leaves). It appears as showy flowers with four white petals. The Appalachian Spring Dogwood also produces bright red fruits that are inedible to humans, but favored by birds. For this particular cultivar, the red fruits are larger than other dogwood species. Its oval-shaped, apple-green leaves also turn red to purple in the fall.2